Well, it’s a popular question, how did Apple become so successful? what”s the secret? A company that once went to the point where it could be bankrupt, how did it manage to climb up on the top? what’s the market strategy behind this success? After all the company is ruling the market place globally for the longest time. some say it’s just their incredible market strategy of convincing customers to pay them the extra money comparing to the similarly featured products of other companies. And the other says it’ their innovative products. Read to know all the answers. 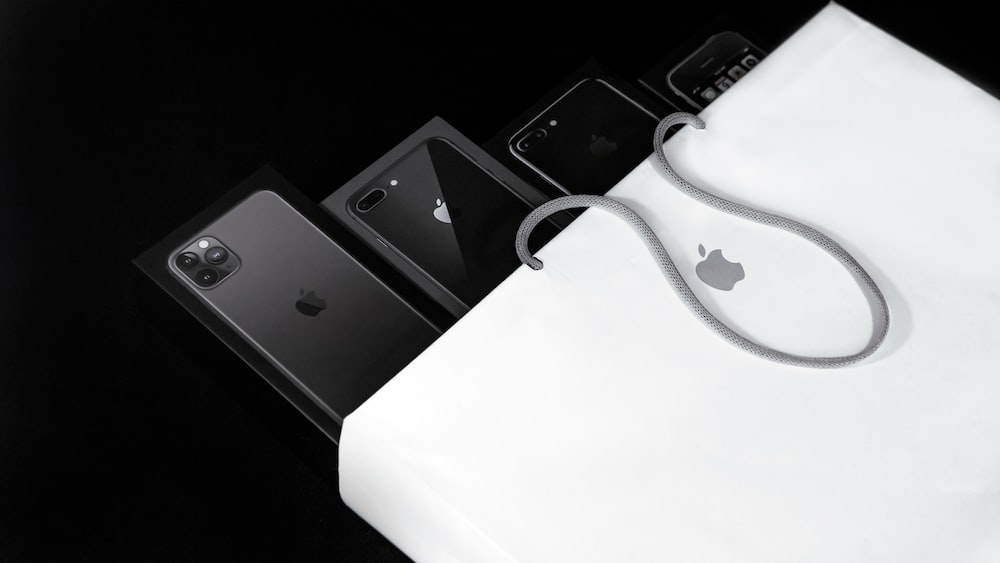 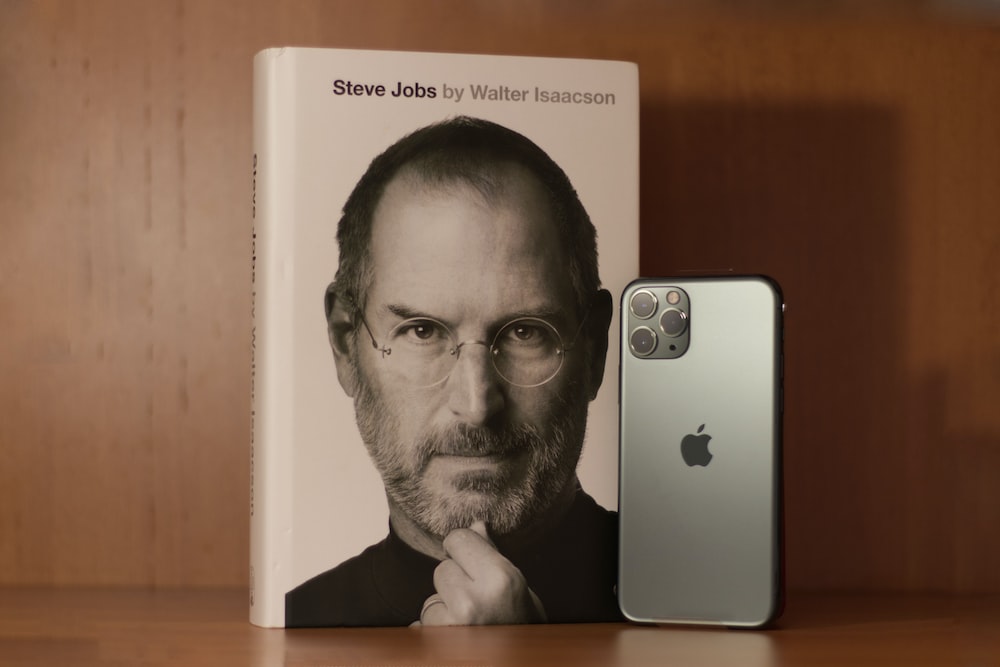 Apple always looks forward to making its products as simple as they can. If you look at any of their products, you”ll see no extra parts to attract people. They like to keep it simple, thin, and light. Actually they’re obsessed with making products thinner. For example, they keep removing features that people love as the charging port and headphone jack. This is the smart game they play. Removing the jack will make the product look smarter, lighter, and make room for the other updated features. ON the other hand, as they removed the headphone jack you’ve to purchase the airport for sure.

Apple brings a company in the market if it knows this is better than the previous version. This is how the iPhone gained the trust of their customer. If you once start using apple products, you’ll never like to use android again. IT,s not like androids are less, it’s just Apple controls the market through their quality and uniqueness. You can take the desktop as an example. As Apple knows they’re not good at making gaming computers, they don’t make it.

You’ll see no apple employee without apple products. They use apple not because they’re working in that company but for actually loving that company. They think from their own perspective, how they want the product, and how it can be more loved. This is the uniqueness they carry. While selecting employees, they choose people who are fascinated to Apple.

Apple always keeps themself two years ahead of its rivals. While Apple is already at the top of the market, it doesn’t stop innovating. A report from Reuters, androids are following the features of the iPhone and it can’t be denied that some of them have done a good job by catching up in certain areas. The company always keeps focusing on its supply chain. They take the advantage of their position in the market and keep taking the risks of making things different and bold.

Not only the quality and look, but also the safety and security are ensured by Apple. This is another reason for not falling customer loyalty down. They provide great customer responses in all over the world. you must not want to face the trouble getting customer support after spending so much money on a product. Besides this, Apple ID secures your asset and much easier to find if gets stolen.

These are the market strategies Apple follows. You might think Apple is all about taking excess money using the brand name. But all over everything, Apple managed to rule the marketplace for the longest time. But for making your company succeed you may follow apple.